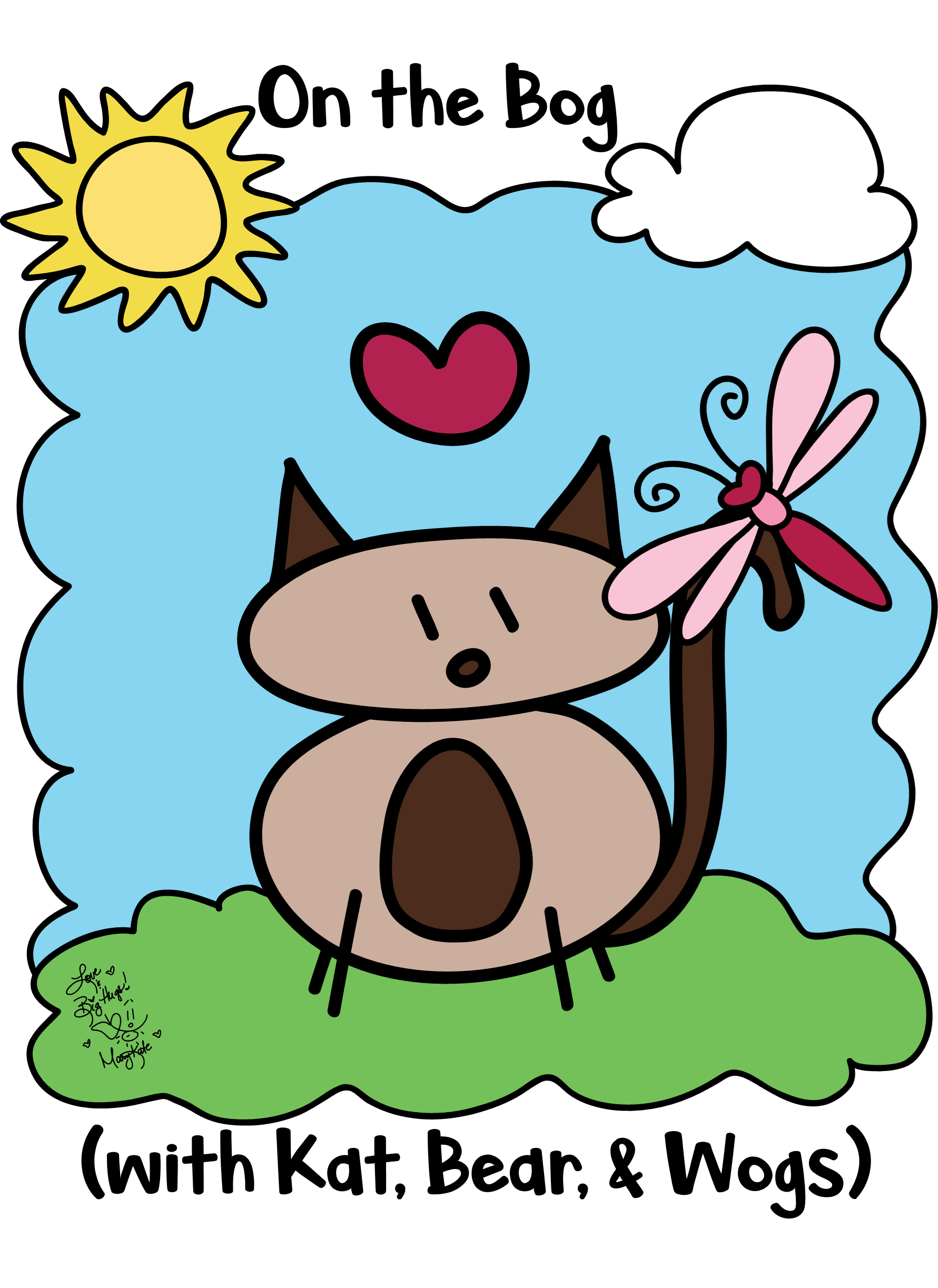 There’s a Dragonfly on Me!!!

Bear sat absolutely still, only daring to slant his eyes to the crook of his tail to see the beautiful dragonfly resting there.

This was a first for Bear!  And he was SUPER excited, but SO very, very still.  And quiiii-et, shhhh.

Wondering if he should hold his breath, Bear watched as the dragonfly gently raised and lowered its nearly invisible, translucent wings, as if the dragonfly was ready to dart at a moment’s notice, but for now was liking its perch.

There was a gentle, cool, Fall breeze with the sun shining bright and only a smattering of fluffy, puffy white clouds in the sky.  Kat, Bear, and Wogs were taking in the delights of the day knowing soon it would be cold and much of nature would grow quiet under the upcoming blanket of winter.

Kat (whispering in giddy excitement): Ohmigosh Bear, look at you!  You’ve got a dragonfly on you!

Wogs (gasping with a big smile and whispering): How cool are you, Bear?!  What a fun thing to happen to you! 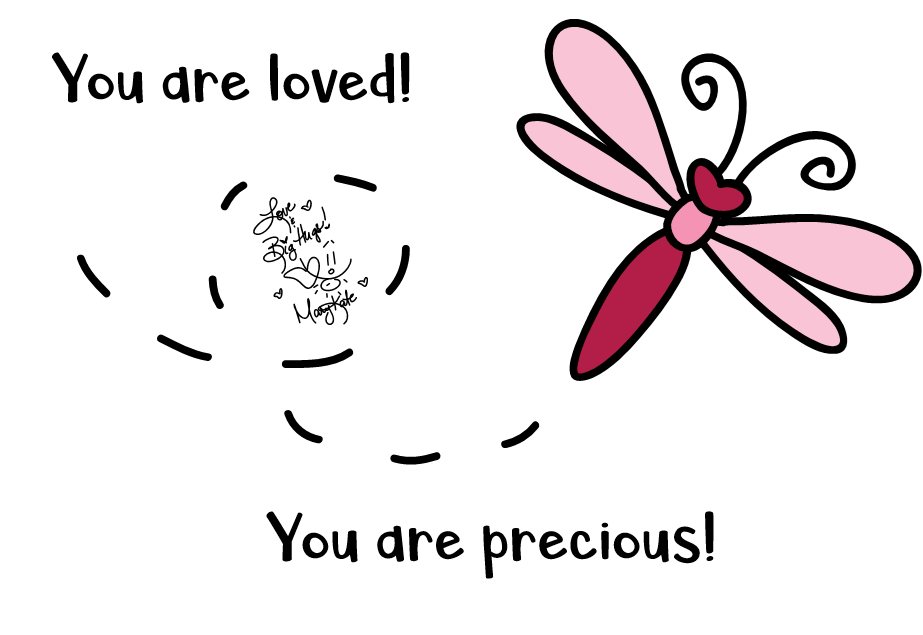 It really is the small things!

How are you today?  Is there something you need?  Something that will help you feel whole, well, and loved?  Can you give yourself this thing?

I am thinking of you with love in my heart and hugs coming to you from my open and welcoming arms!

What little thing can you do for yourself today?

Today, I wish you the small things.  The little things that go a long way in bringing you joy, peace, calm. love, laughter, and wellness!

Today, my love for you travels to you from the happy wake of a dragonfly's wings! 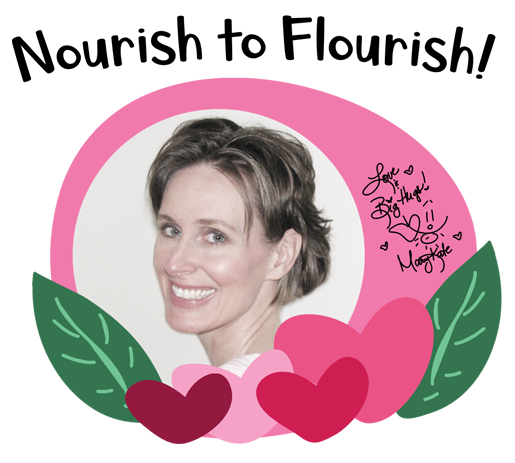