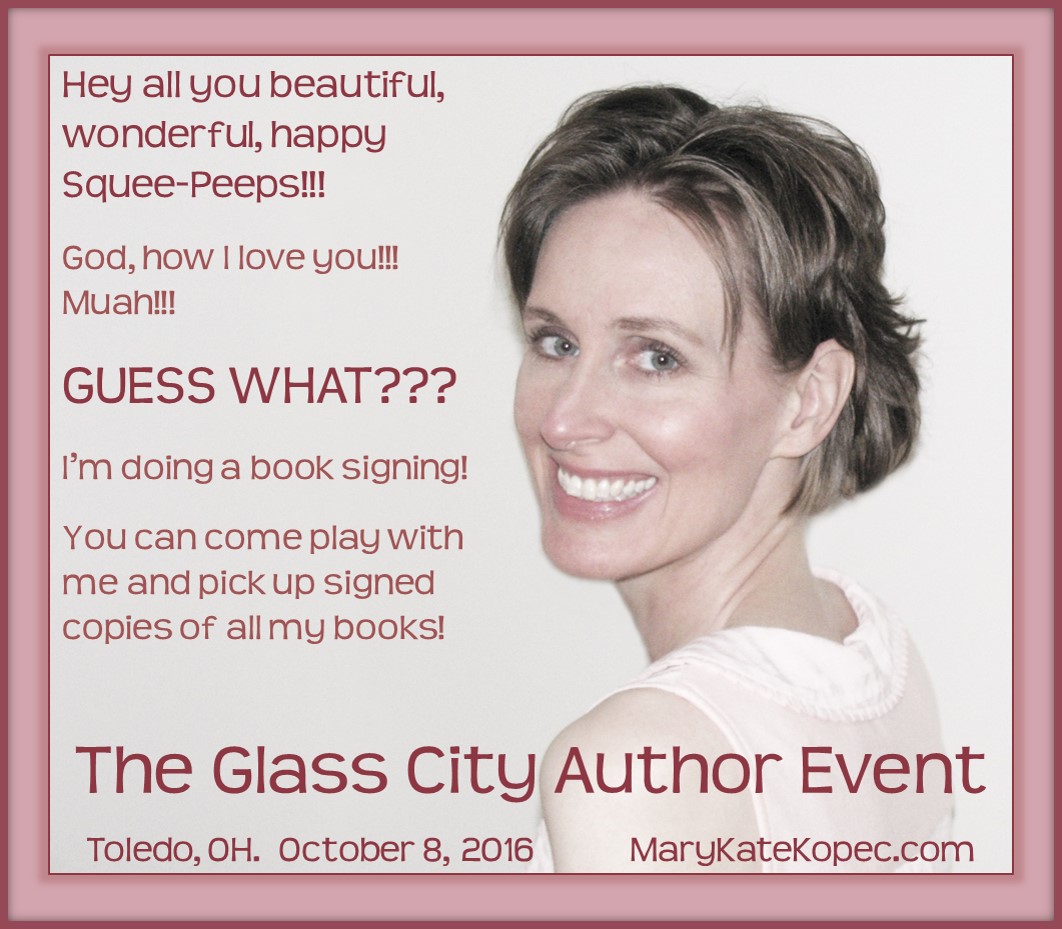 Mark your calendars and plan to come out for an awesome day of fun, laughs, and fabulous books!!!  There will be almost 200 authors signing!!!  Models and more!!!  :0)

I will have more information coming to you in the upcoming months.  For now a couple of quick functional tidbits. 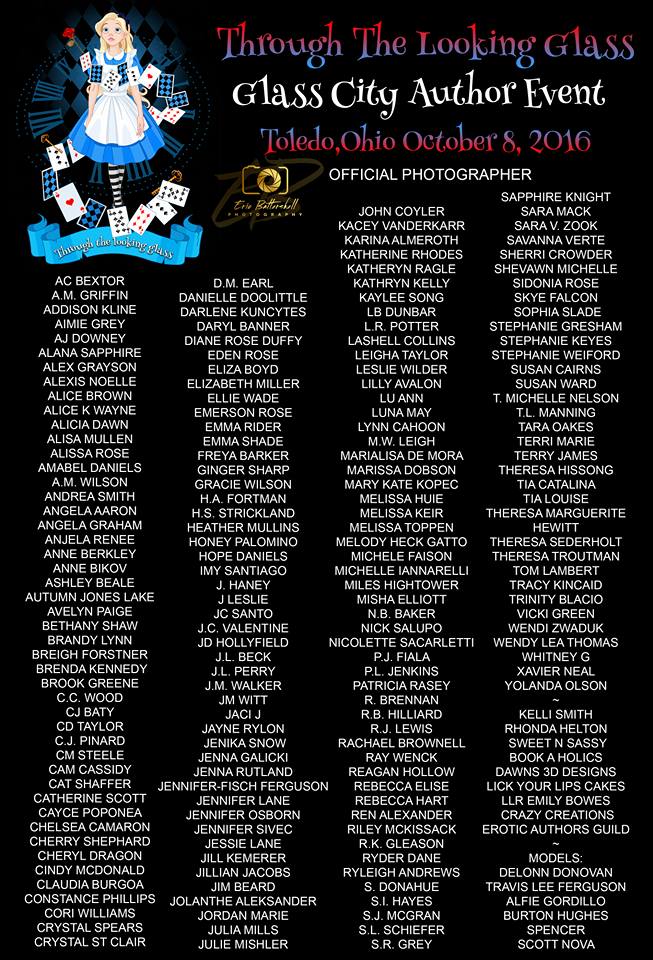 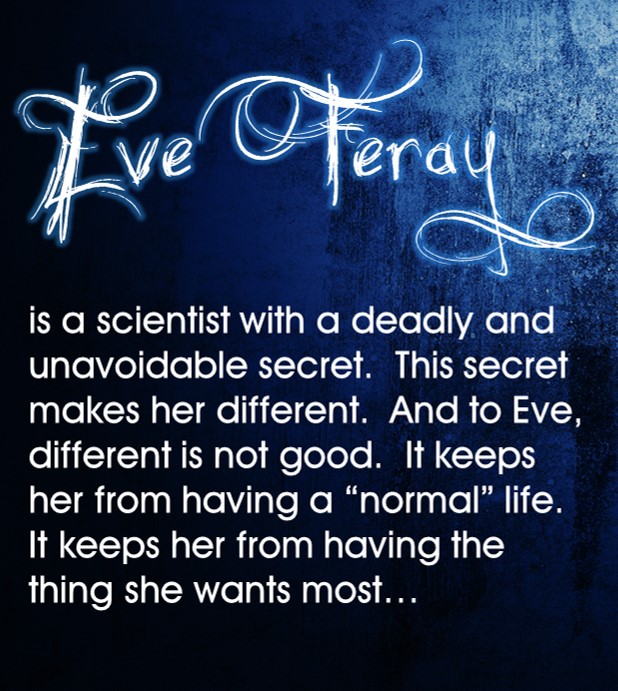