As you likely know, my family recently suffered the tragic loss of my nephew, and it has put us into a bit of a tailspin.  We’re all working through our grief and this difficult time, and we will get back on our feet, I’m sure.  For me, I’m slowly trying to get my creativity to kick back in.  So I’ve been dinking around with some stuff.  Some art stuff … not like I’m an artist or anything … I’m a certified scribbler of silliness … but it’s been good to just get color to move and make me see sunshine again.  So for you, I’m including my silliness for you to see. :0) 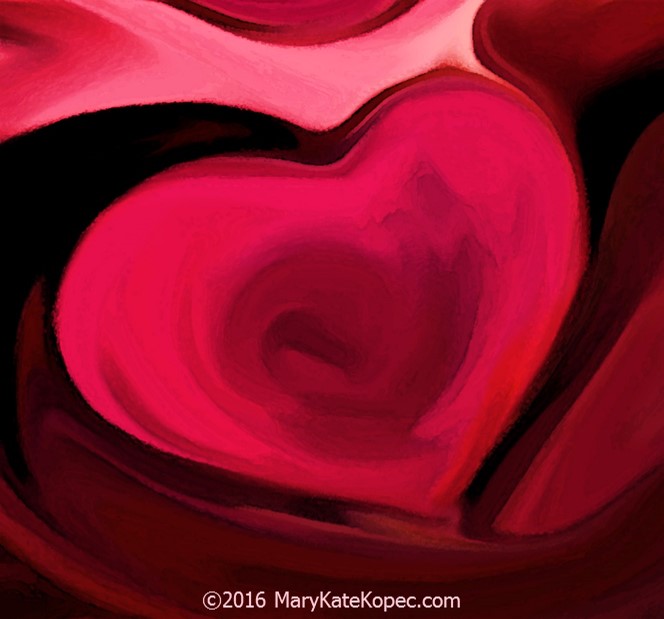 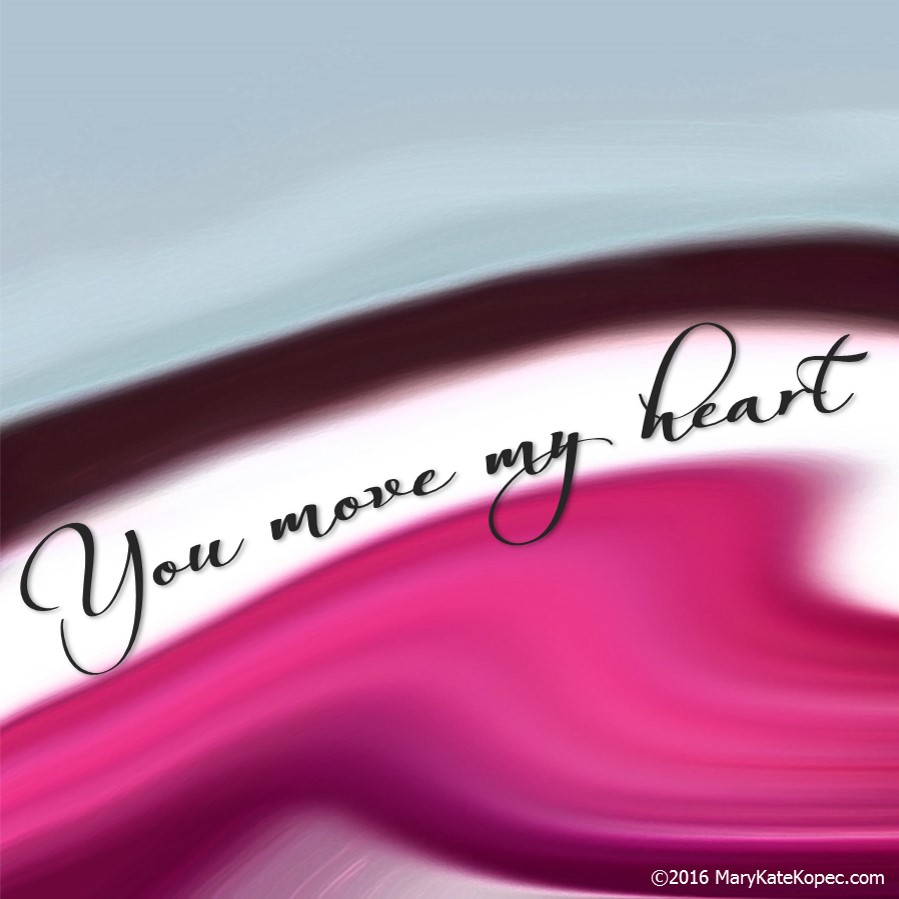 I’ve also been thinking of new ways to get sales up again for Damn, Girl. That Sucks. while I’m getting back in gear for writing the new series.  So here’s something I’m working on.  It’s a first draft of a new sales description (book description) for DGTS.

It’s from Dan’s perspective in the vein of trying something new.  Tell me what you think … honestly.  If it sucks, please say so.  We need more sales … not a doofy new description. LOL.  Okay … here goes:

***
Harley-riding, Chester-Hope-House managing Dan Davies has a thing for long rides, sunny days, good books, and Ivy Baines. He’s never been one to fall easily, but when he fell for Ivy, he fell hard. She’s smart, talented, funny, with a big heart, and to him, she is perfectly lovely. Doesn’t matter, though. He can’t have her. Not then. Not now. Not until she gets her life together and moves out. And it’s taking her forever.

His job—his position—has forced him to keep his distance.  It’s a line he can’t cross.  Won’t cross.  Until the night she comes home dressed in shame and demoralized defeat.  It’s been hell watching her spin her wheels, circling ever closer to the rabbit hole, struggling through life and from one loser to the next.  Clearly another one has bitten the dust, but not without ripping off a precious chunk of Ivy’s heart first.

Whatever happened, it’s taken her down a serious notch.  Something is really wrong, and she’s not talking.  She is, however, sobbing like the fallen into his chest.  It’s their first ever physical contact, and all Dan wants to do is wrap Ivy up and hold her tight.  To help her know what real love feels like.  That and kick the shit out of the asshole who has left her bruised, hurt, and tossed into despair.

That night, and that damn hug.  It required more restraint than he had, and now Ivy’s caught on.  She’s looking at him with hungry eyes, a biting lip, and nervous curiosity that has her skin flushed from head to toe.  It’s damn sexy, and the answer he’s wanted, for years.  But the timing sucks.  She’s not ready, and Dan doesn’t want to be the next loser in line.

If this goes south, it’s his job, his home, and the life he’s come to love.  And that’s a lot to lose, even for Ivy.  But from the moment his lips touch hers and she melts into him, it’s a risk he’s willing to take.  He’s never wanted anyone more.

Will Ivy be able to see him for who he really is?  And then still want him?  Love him.  Trust him, when all others have failed her before?

Will her life fall into place with him in it?  Before he loses everything—including his heart.
***

Well, so … that’s the proposed new book description for Amazon.  One of the things I love about it, overall, is that it’s a gift to the reader without them knowing it.  They get a direct insight into Dan’s perspective–something they don’t get in the book.  Plus, all the while, they are reading all that they need to know about Ivy to get started.  So I’m kinda feeling crafty.  LOL.  And I’m going to launch a new ad campaign, so I wanted something new/different that would captivate and catch new readers’ eyes.  Or maybe even convince someone who’s passed the book over before to maybe give it a try now.

Of course if I’ve learned anything … it’s that nothing I try works, so hey, what the hell?  Might as well see if this does.  LOL

So I’ll be tweaking it a bit more.  I’m just letting it percolate in my brain.  I find if I give a day or so, my brain comes up with new things that have the chance of cleaning it up a bit or making it better. 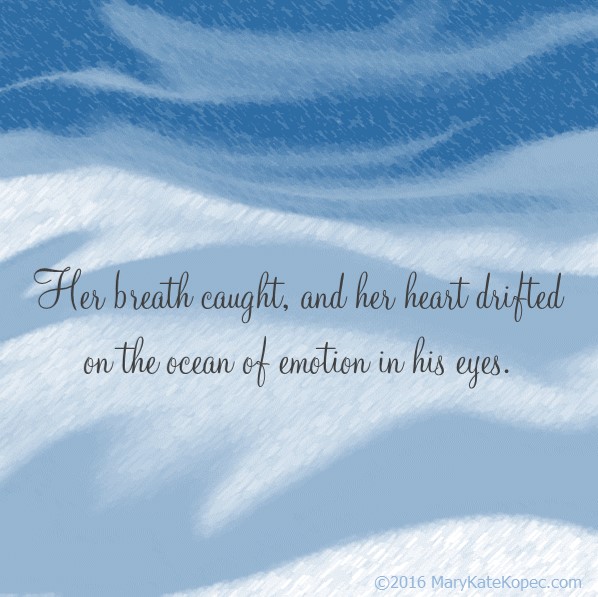 As to Tempted (book 1) and Bound (book 2) … my story keeps developing in my brain, even though I’m not writing all that much yet.  The complexity of emotions and situations–the story line–is growing, and it’s really feeling like a live thing in my head.  :0)  I’m so excited about it!  So I think I may try not letting myself get so bogged down in word choice this first go around.  I try hard to be perfect when I write and it slows production down.  It’s a character flaw in me … my drive to always be perfect.  But I’m thinking I might try just getting the story to page and then go back and do whatever rewriting I need and sprinkling.  Sort of like how it ended up happening with DGTS. The only problem with that … it was REALLY HARD doing the rewriting for DGTS. But also really rewarding.

This writing thing is motherfucking hard shit.  LOL.  Well, sometimes, anyway.  I think Earnest Hemingway said it best: “There is nothing to writing. All you do is sit down at a typewriter and bleed.”  Well said.  Well said, indeed.  And I guess if he can rewrite the ending to A Farewell to Arms 39 times, then I can suck it up and get it right with rewrites to a story penned to page to get it there and see it happening.  :0)

Anyways, back to Dan … I love all my heroes.  I write them the way I want them to be, so of course I do.  But Dan … the reason why I love him the most-est … is because he’s “so real”… in that, he’s not some dark and mysterious guy with a big gun and a skill set that in reality should scare the fuck out of a girlfriend for his needing to have it.  (Like if you really dated a SEAL … for fuck’s sake … Yes, he could take care of you in a hostile attack, but fuck … who would really want to experience a situation that required the skills of a Navy SEAL?  I mean, if I had to experience what I put my characters through, I’d motherfucking end up in PTSD therapy for life.  LOL.)  So the thing I love about Dan is that he’s just a good guy in love.  He’s not saving Ivy from killers with guns, but yet he still gets to be a friend and help, and that help is in its own way lifesaving.  He’s strong and caring and patient and funny and sexy.  And even though dark and mysterious guys are sexy sounding … if you sit around all quiet all the time, and you don’t know how to have fun or make me laugh … in the end, you can be as sexy as you want, but you’ll never be the guy for me.  And that’s why I love Dan … because he could truly be the guy for me.

Hope you are having a freaking fabulous day filled with love and laughter … and hell yes! … an entire pan of chocolate cake!  :0)

This site uses Akismet to reduce spam. Learn how your comment data is processed.